Well, before I take you to the mysterious journey where you find hundreds and thousands of loop holes present in the Education system(in India) followed by the mindset of students in this so-called Education system.. let me ask you a simple question, Why should everyone study/learn the same subject?

So let me quickly take you through few wonderful loop holes(*sarcasm at its peak) of our education system,

Moreover, nowadays the term “education” doesn’t only mean some sort of math and science that one has to solve/study, now that term means improvising Morales, manners, etiquette’s into an individual.

The upcoming generations need to be taught about patience, rather than teaching them science and math which will make them much more vulnerable to frustration hence risking the future of one.

Let me explain you a situation, There’s a college(affiliated under a renowned university), I would rather prefer not to take the name of. That college came with an idea of seizing the communication between the student in the college and the rest of the world, Well, you heard it right, you can replace the word “seizing” with “blocking”, “stopping”, “obstructing”,”restricting” and so on. We call ourselves a digitized generation where we are restricted to use smartphones or tabs in college, those smartphones and tabs may help some student GOOGLE the terms he isn’t understanding in the lectures given to him, maybe the professor doesn’t have that much knowledge the student expects him to have, so he has no other option than GOOGLE, but wait, GOOGLE is somewhere kept in Head of Department’s cabin, in a dark room(which carries 60 corpses(I mean smartphones, 60 here indicates the number of students)).

We still have many doors left open,

Well, if every educational institute follows these 4 points, then only can an institution promise 0% jobless engineer’s :p :p 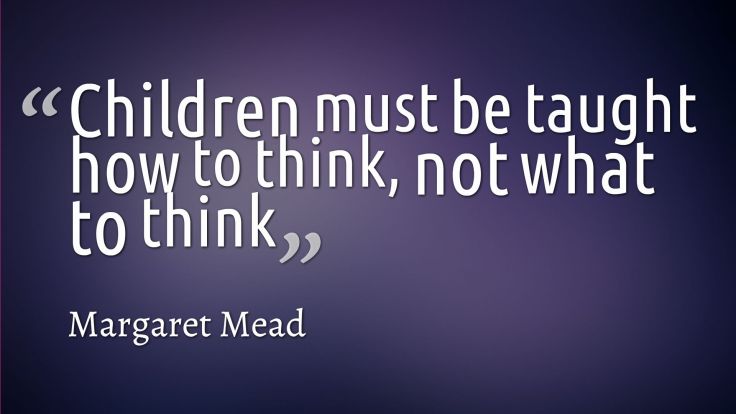