By the time you might be reading this, the year might be 2030, maybe it wasn’t all about how many years this planet can sustain in the solar system but it was all about living a beautiful life, living a life which makes us happy rather than we always trying to put our efforts making others happy.

Maybe you people would be much better and evolved than what we are right now, but the greed remains the same, we humans always expect a lot more than what we get, but at the same time we give a lot less as compared to what we get, maybe that’s the reason we are given example’s such as plant’s who believe in giving rather than taking.

We accept that we made many mistakes, and we tried to even correct it, many times we failed, and several times we passed, however the ratio, we were never bothered about. We only thought about ourselves, Little did we know that we, 7.5 billion people were a family, and we had to think about each other rather than satisfying individual need’s and desires.

Each oncoming generation is smarter than the predecessor but in our case it was different, we were a fusion of traditional and unconventional cultures, maybe that’s the reason we have a very unique way of approaching problems and solving it. Some of us still believe in GOD whereas some like me believe in KARMA, to be exact KARMA in one sentence carries a heavy meaning “What you DO is what you GET”.

We were sometimes forced to take decisions that satisfied our parents rather than taking decisions which made us happy. You might ask us why we did so, the answer lies in a single word “9 MONTHS”, that’s the time our mom’s kept us inside their womb, safe, sound and protected so that when we come out we can see this amazing world full of colors out of which we were able to see only 10 million out of 16.8 million colors 😛 …you might have understood that what we see is not the only thing that’s present, there are many more things in background, many more emotions behind each and every face in this world that get abridged because we always keep on putting our efforts to make people happy. 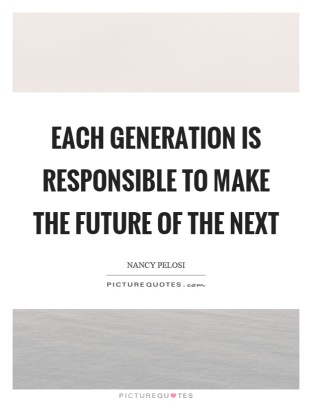 Well, you might be way too intelligent by the time you read this letter, but every human needs to be reminded that he is not a typical SD-CARD to store lots of information without losing it, even if you remember everything, you might fail to apply it as the time commences.

Life is a one-time opportunity, maybe you people have already developed biological ways to extend one’s life span but you won’t be productive until and unless you know that LIFE IS ALL ABOUT TAKING THE RIGHT DECISIONS AT THE RIGHT TIME.

Winning a game doesn’t teach you anything, but losing it does!! 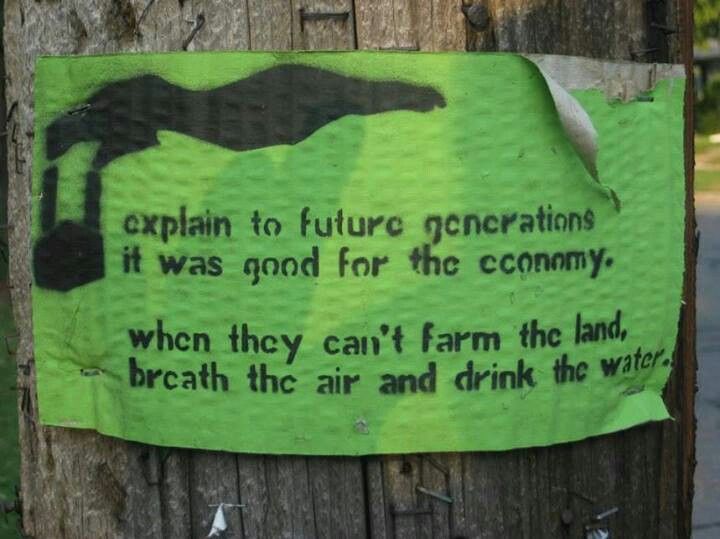 2 thoughts on “A Letter To The Future Generation”