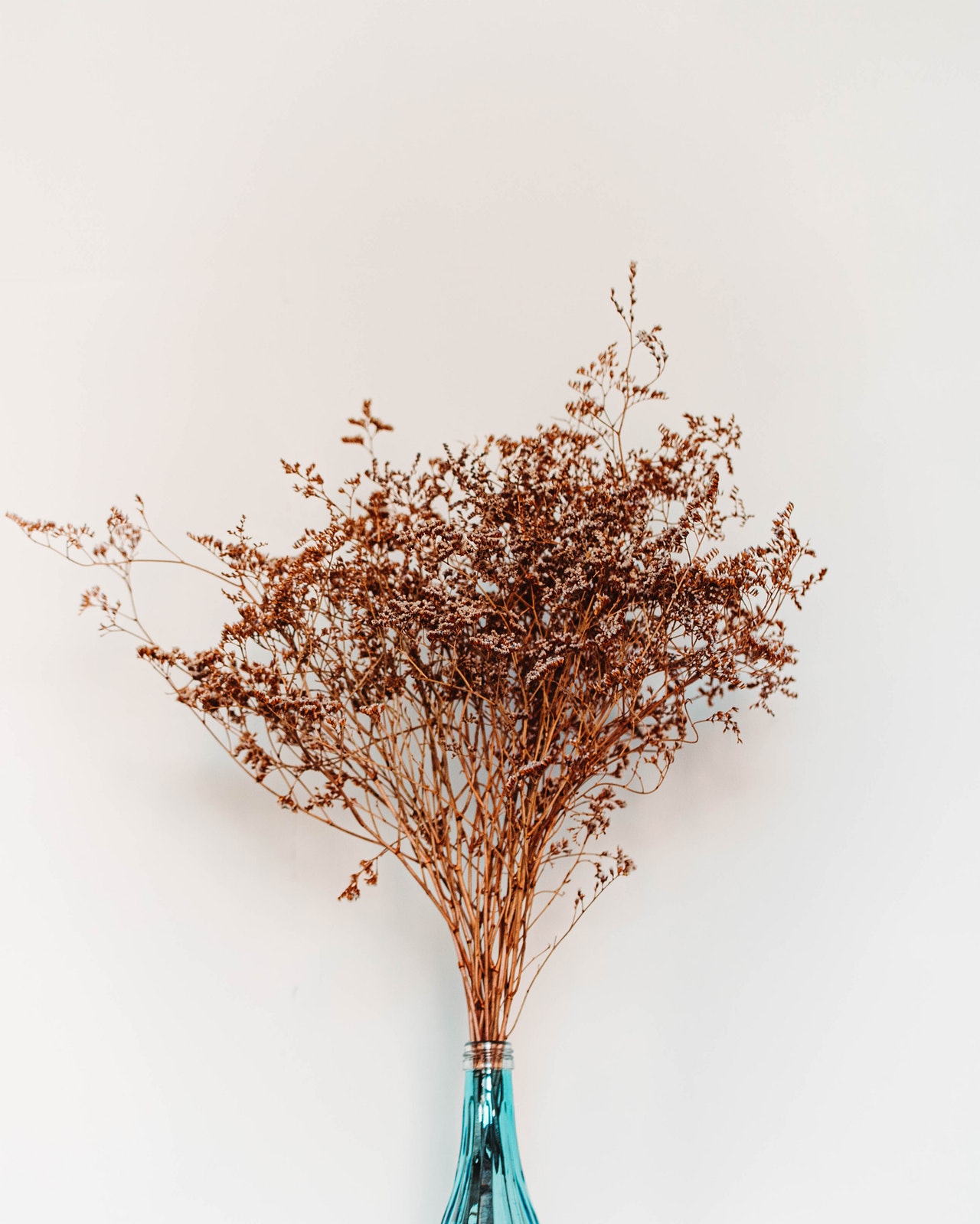 I know it has been a long time since we had a face-off. I do take full responsibility for this. I know that I did commit a mistake, but not a crime. I’ve a story to tell, a story that you could relate to My Dear Lost Self.

We both have regretted our existence at some point in time in our life., but we continued with things. I know you would hate me for the way I’ve been through all these years, I lost myself to time, I kept pressurizing myself for excellence, somewhere I forgot that you ceased to enjoy your time with Me, You left me, for good.

But wait for it, it’s not over yet, I might have lost the game, but wait, I won a lot of things midway. Some good and some not so good, but I’ve learned over time, I did nurture myself into a better person. I might not be as good as they say but I am better than before. I did improvise myself after analysing my mistakes, and yes you were damn right about my perspective, it is different. Maybe that’s one of the reasons why I am writing this letter to you. To my Lost Self!

I still recollect those beautiful memories that I had when you were present in my life. Those beautiful moments that did mould my character and turned me into a person that I’m fond of today. I do agree with you on the term that I did commit a lot many mistakes. I might not have learned from them too. Maybe I took my goals way too seriously and forgot how to lead my life in a way I always desired it to be. Maybe this was how it was destined to end or a new start?

Running through the lanes in my memory, I found many memories associated with you, The way I used to be, carefree, enjoyable, relatable, and much happier. But things had to change over time, and I had no one to blame that on. I know that I sound like a baby ranting my problems out to you. But life isn’t a merry thing that you have been dreaming about.

The pages did turn, for good, and now a new part of life has been initiated. A better one, one which you always desired. I made a mistake, and now it’s the time I go back and correct it, if not reduce the damage caused by it. A new ideology has been set, a new path has been created, I’ve dusted all my roots and understood what I was lagging all this time. It was you, “You” who had an ambition, which got ruined because of responsibilities, which hit the ground with its chin-up because of the immense pressure.

Well, I would like to end this letter of mine with just a realization that I underwent. Even if you end up being in the first position in the top-notch category, your desire to do pursue different things will never cease to end. You would be a person who would still be unhappy because you CHOSE IT! Yes, you’re the one who gave up LIVING for BETTER LIVING. Makes no sense but that’s how this all came to an end.

“And here I see an endless dark world below be, and above are the Glittering stars, With this note I hereby break my chains, not to fly but to fall!”

3 thoughts on “Dear Lost Self”