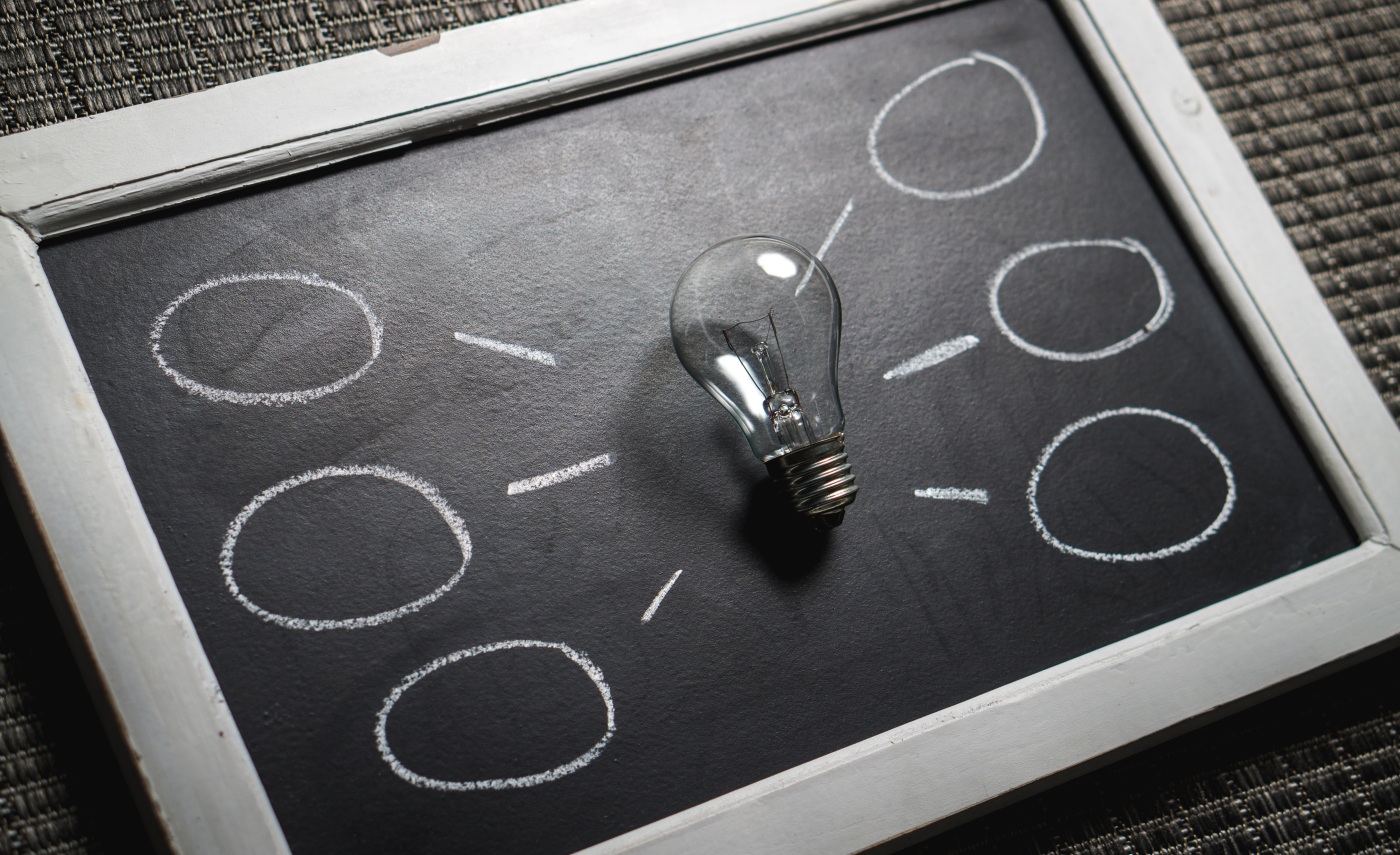 Whenever i undergo few situations, the inner me screams ” Let’s take a leap!!!”. Living in this petty-minded, Egoistic,narrow-minded society which lacks pragmatism.

We are presently facing lack of moral value education in our country and hence we observe horrible incidents such as rape,murders etc etc…If we go to the root cause of these incidents, we will just find an educated person who is totally into depression because of lack of opportunities and because he wasn’t taught how to respect elders rather he was taught those science and humanities subject from which humanities was missing.

It’s not just that learning chemistry or physics or maths will make us a literate person, it is our behavior towards society that makes us a literate person. Education is not only about learning technical things and earning enough money but education is about improving ourselves from our past experiences. Morals have to be put into a child by his/her parents but where should he implement it ? Only at home ?…… We humans are social animals, and so do we learn many things from other people hence the knowledge of learning good/legit things from others should be put into a child by parents rather than imposing strict rules onto him and set him free few years later so that he starring as a depressed and frustrated person takes down each and every humane thing he sees. 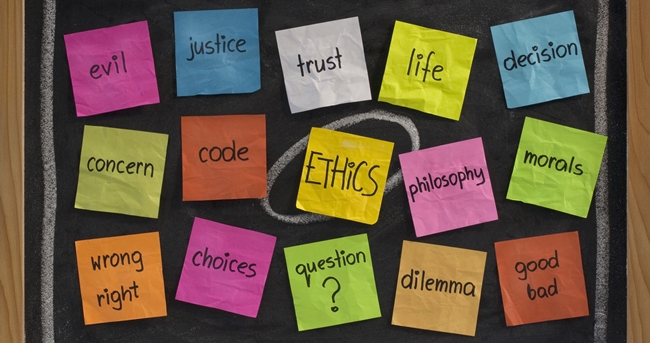 Well, we Indians lack practical thinking in many ways such as, if a boy sits next to a girl we consider it as they both are in love with each other regardless whatever the situation may be, the boy maybe the brother, he maybe his friend, he loves the thinking and mindset of that girl and many more reasons which we neglect.

Knowledge flows from person to person, so we need to emphasize on “letting it go” sometimes, people learn from their mistakes and if mistakes are not made then how can we learn ?…. 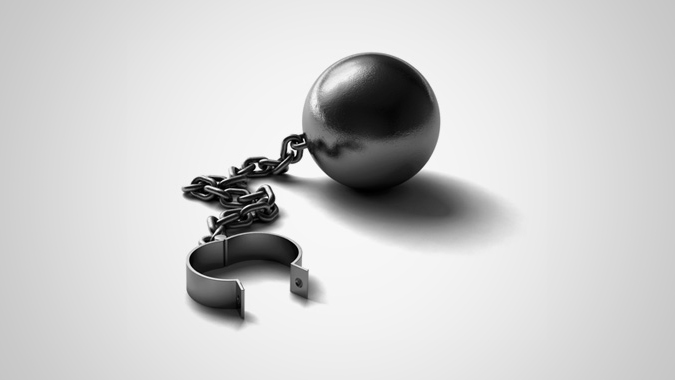 Well, the above image conveys everything ! 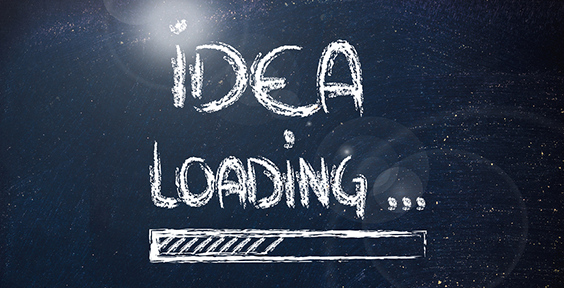 There are basically two types of people I found when i observed a lot, they can be classified as ;

The first category of people are the only one’s who succeed in nearly everything that they do, by that i mean, if you are a person having an awe-inspiring idea, you might love to share with a person having the same interests as your’s. So, you end up with a pleasant unbiased and practical conversation with the other person and you come up with some extra-ordinary idea which is combined result of practical thinking of both the individuals and hence ensuring higher productivity rate.

Whereas coming to second category, we can consider these people as total extroverts who just enjoy to get into a tense situation and thereby making it much more tense rather than solving it. These type of people love to talk about other people rather than ideas and hence end up with jealousy and hatred and thereby leading themselves to depression, anxiety, loneliness etc.

A psychological reveals that our brain learns from the past incidents but we are the one who need to learn that if our past is filled with jealousy and ignorance then we are learning nothing from it but if it is filled with ideas that were a failure then the next time we may come up with some better and innovative ideas. 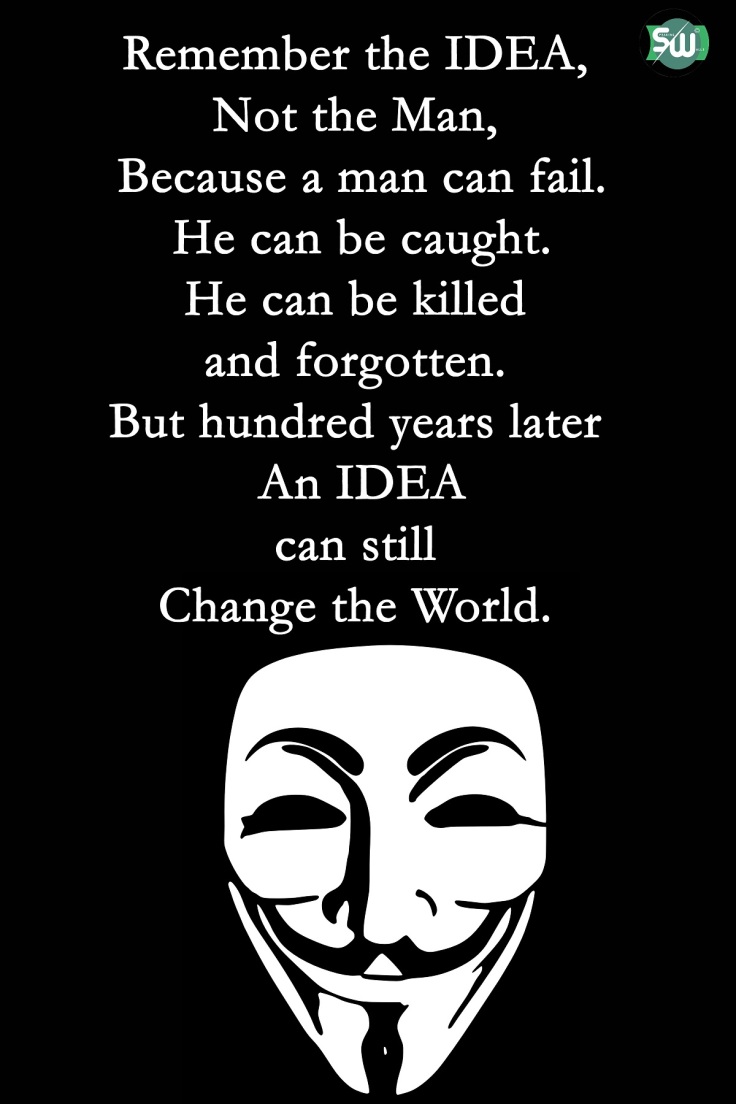 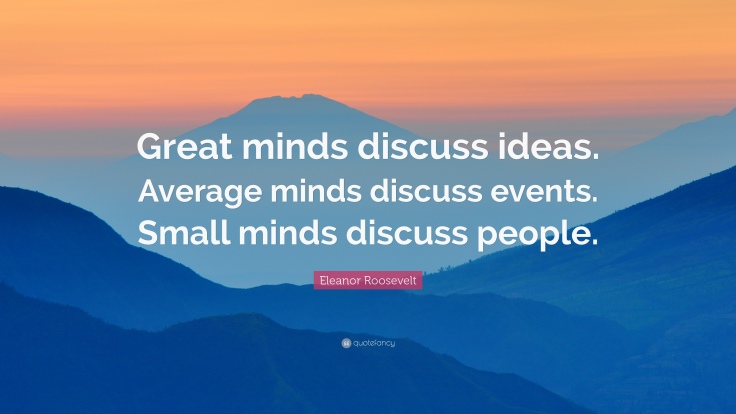