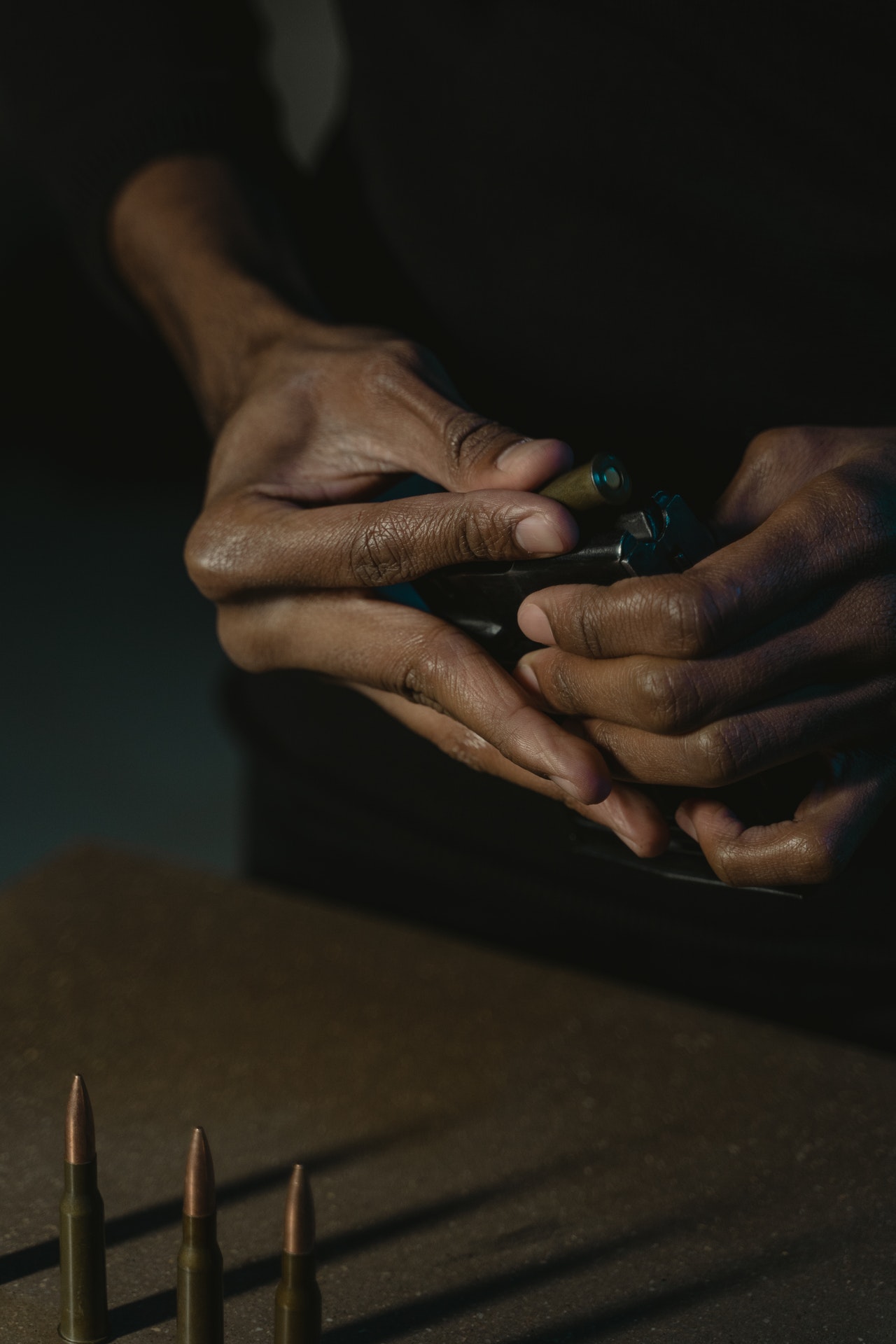 He was alerted because of a sharp sound left behind along with a bright tail of a projectile which landed few meters away from them,

Where everyone thanked their stars for the miracle,

He calculated the curvature and path of the projectile,

He didn’t fear what the future held for him,

He just existed, Like an old vase in a brand new showcase,

Trained hundreds of them, His skillset was different,

It did come with a cost, A cost that people tend to avoid,

Where people questioned about Life goals,

He sat at a remote corner doing every possible thing to have an early retirement,

His goal was to enjoy “just a bit” in his so-tagged adventurous and busy Life,

Words refused to come out of his perfectly shaped lips,

He did master his skill of diverting the way people thought,

Where people were just amused by the way he processed things,

He was quite amused about how people spoke with each other with such affection,

How they were able to put their heart out before others,

And how they enacted,

If ever human beings appeared that simple to him,

He was a distinct individual altogether,

Where people traded lavishing ecstasy’s, he traded an Energy Bar against a “Jhumka” with a 9 year old,

Life was just a collection of antiques and beautiful inanimate things for him,

Swaying away from Humans, he discovered a new structure to his Life,

Hustles were never-ending, but so were the Rewards,

As he saw through the enemy radar, difficulties were now simplified to two options,

3 thoughts on “Carbon : Where It Ends”