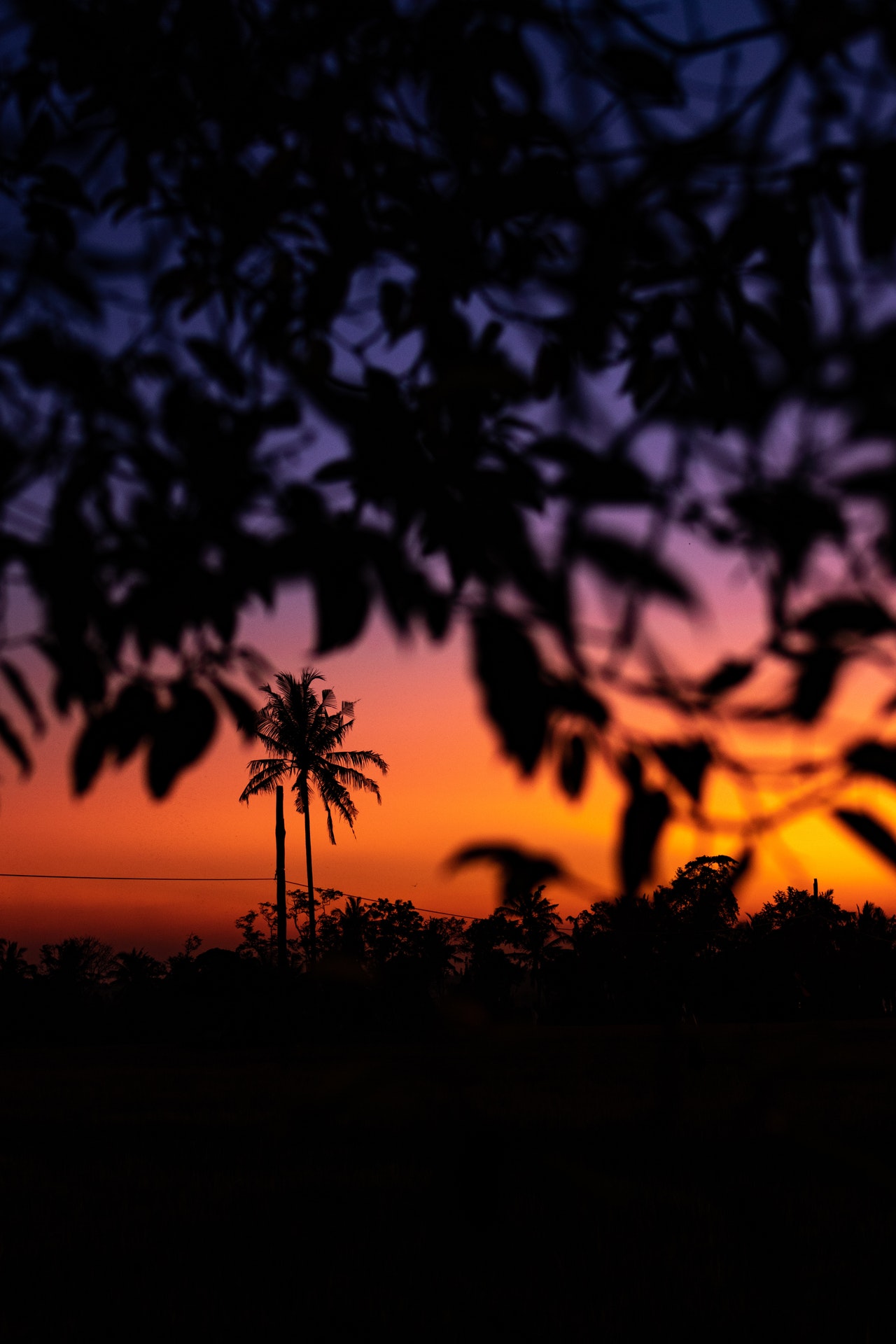 The perfect ones get executed in a flawless manner,

The worst ones make it to the Hall of Shame,

Things that did matter the most,

Now stay in my closet, finding their place behind the old dusty jacket,

They have forgotten their existence altogether,

While learning about each other, they stay in that closet with hundreds of others,

Afraid of the broad daylight, And hiding from my presence,

They stare at me from the shelves, watch me cry every day holding their mortal remains,

I was suffering, my pain which hid between those four walls,

The pain which was reflected by all those dreams that were present in the closet that day,

With each broken dream, calming me down as they put me back to sleep,

And whispered in my ear “This is how we were destined to end, unfortunately, it’s too late for you too, you don’t have any reason for existence, all of us are here. Let us take you to a world where your dreams would be respected and accomplished”.

And that’s how I slept for the first time, peacefully,

Never had to wake up again to that alarm which was damn slow!

We all have had those stories that we hide from the world and keep them tied in our closets, stories which await them to be narrated to the world, skills which go unnoticed, the tired beings lay down their weapons which they used to carry with utmost zeal earlier. Things are not quite always the same, It’s our perspective towards things that changes after we face failure or a success. And that’s how perspectives take birth and mould the way we think and act. And that leads to an individual forgetting about a basic human emotion of “Empathizing”.

Dreams are just like carbon dioxide, and the people who dream are the “humans”, a little too much of it can kill them and without it, the world won’t survive as there would be no photosynthesis that would take place. Dreams are amazing things, they help one to stay alive, they show one the path of intense hard work with an ultimate passion for that one goal he ever thought about achieving. Dreams do shatter into pieces at times, but that doesn’t mean the soul pursuing the dream shall shatter too. Dreams are just like a mirror with no reflection, the reflection only happens to occur once the person standing opposite to it fixes his mindset to achieve the dreams.

It’s easy to call it a quit but it is quite tough to revive a broken dream and one who can do the later is the real hero.

6 thoughts on “Pricetag On Dreams”