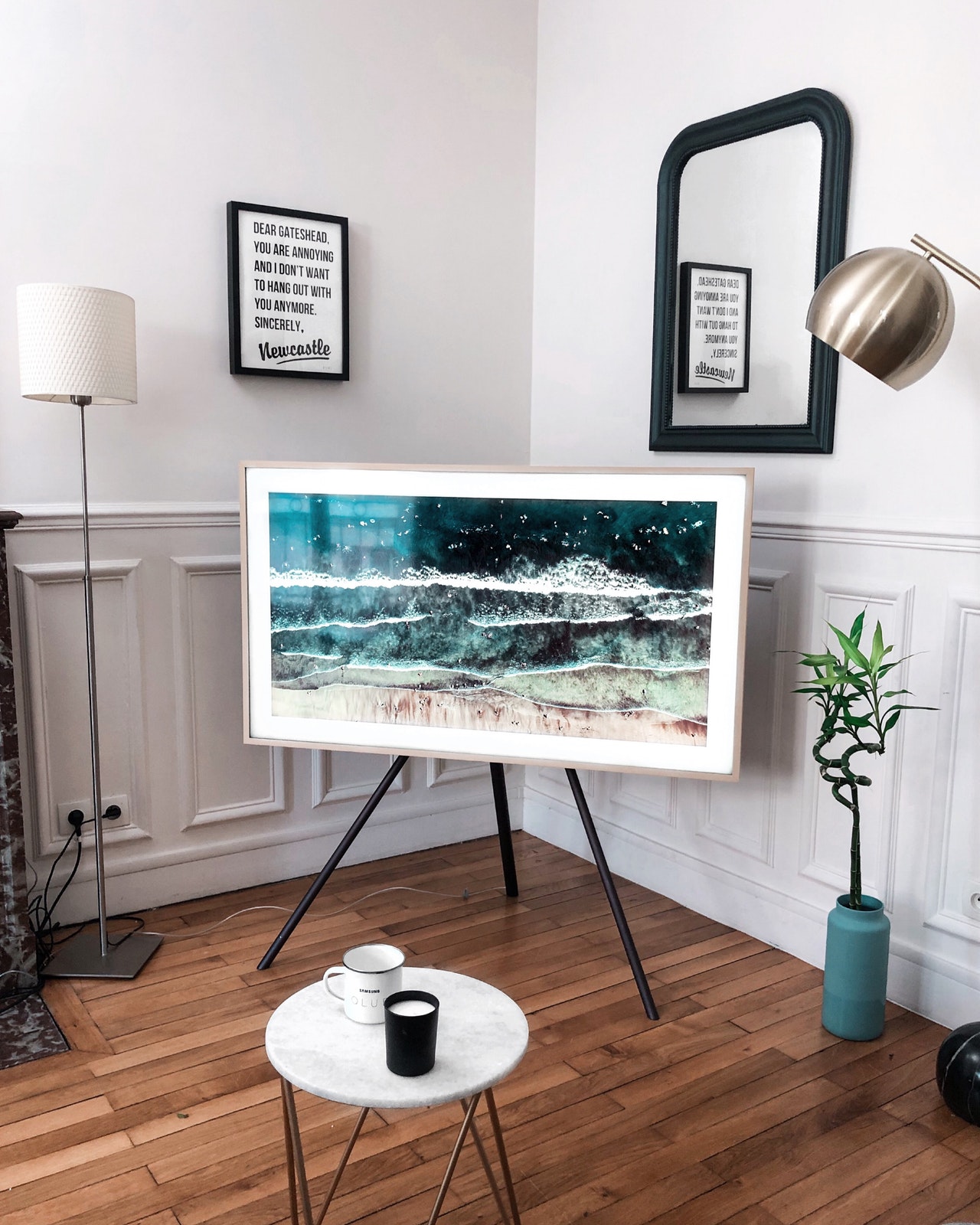 “The Doors better be blue” He shouted.

“No, it better be yellow” Yelled his to-be wife.

And the confused interior designer sat on the floor with the laminates,

With an idea that would change the couple’s perspective towards life forever,

He completed the work and did the pack-up,

Both had saved money, and had an equal share in buying their sweet home,

Life was always like a taco for them, all tastes in a simple roll,

The flavours just like their love towards each other, pouring out,

Their story wasn’t so simple like it is now, it was complex.

Like every other love story, this love story too had thousands of assumptions,

And tens of fights,

But all rouned up to lakhs of moments of togetherness,

They had crossed quite a few fences at a young age,

Limitless thoughts and Exchange of impractical ideas brought them happiness,

The society described them to as “Maniacs”, who would have their kitchen lights turned on during midnights,

They would be seen on the swings in the playground during weekend nights,

Rather than the cooker vessel, the guitar chords would be heard during the supper time,

The sketches on the wall, The trophies in the cupboard were replaced with beautiful pictures of them at various places in the world,

It wasn’t to impress others, rather it was to spend the time that they were left within this busy little world,

Speaking of the commute, they had this little Scooty and a cosy car. Big enough to fit them both and small enough to make one another feel their presence.

And that’s how the day came to an end,

When they returned home just to find out half door painted in blue and remaining half painted in yellow. Which surprisingly resembled public washrooms. They both had a hearty laugh over that and that’s how a new morning began for them.

Life is a busy thing, rather a process. We need time to brew ourselves in order to meet the ends that we chose. It’s not always easy to tie the knots but knots are beautiful, they remind us about the simplicity that we forget about in life. Yes, I agree, that industrialism and responsibilities have taken a bit of freedom from us, but sometimes it’s just about how we see life and how we put our efforts to enjoy it.

Life is just like an Uber driver, it knows the destination and the pickup locations. It’s up to us which route we choose to arrive at the destination at the earliest, and sometimes the Uber driver rejects your booking, just how Life rejects your goals sometimes because of various constraints such as lack of resources or time or anything else. But that doesn’t mean you would never again book a cab. Is it?

So, life is a mess, we all know that and well aware of the same, but it’s up to you and your loved ones, which mess you would like to turn that into, a beautiful and memorable one or a horrible one which cannot be undone!

P.S: Just a writer trying to put learnings via stories, as always. I hope you loved the storyline. Not too cheesy and not too unreal.