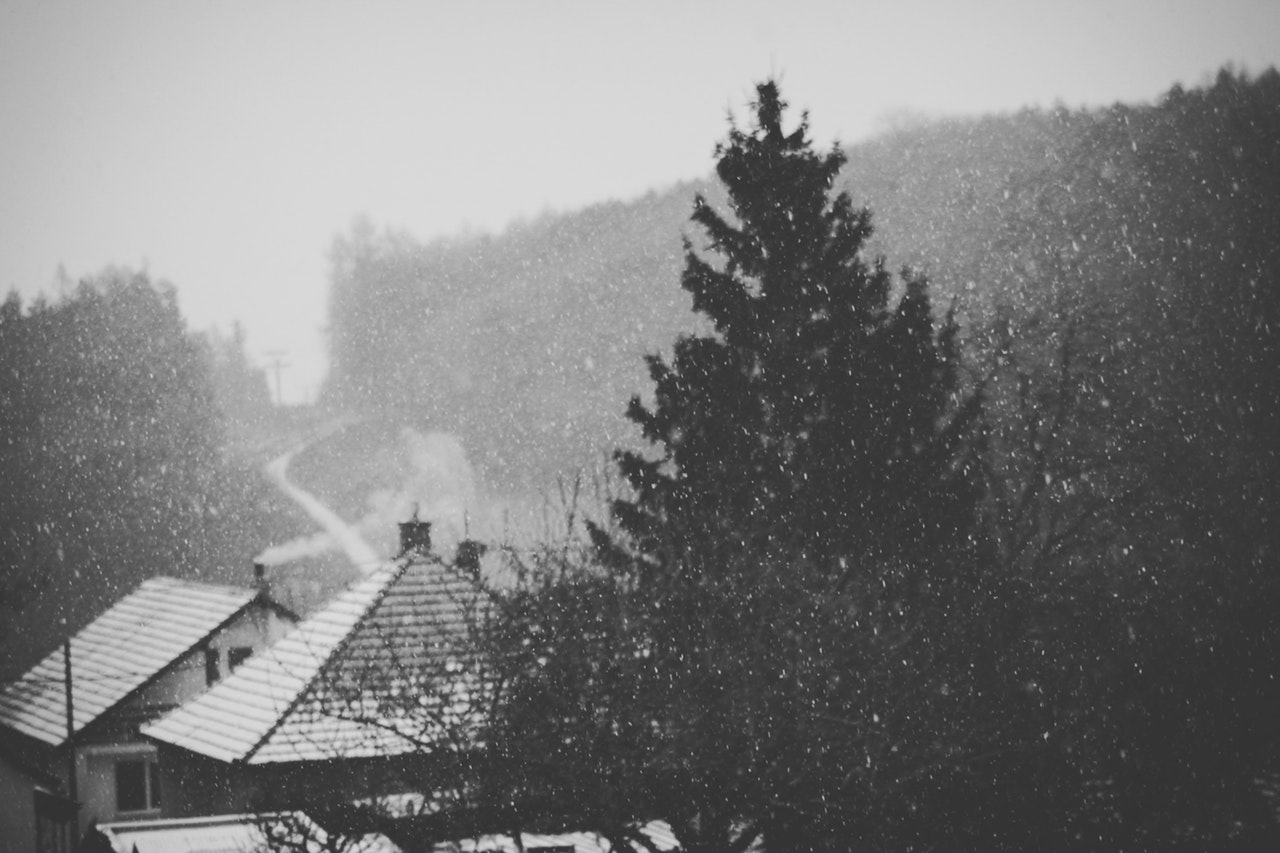 “Do you want me to schedule all the meetings for tomorrow Sir?” His PA asked,

“Yes, Please do it” He replied with a smile

“Any specific reason Sir? You never postponed your meeting” His PA asked

“I just need a break, Ishita” He replied.

“Okay Sir, I will get it done”

“And don’t forget, you too are invited to the birthday party” He added.

She was just awestruck, the way her boss was so down to Earth,

Never doubted her skill set, Never complained about anything,

He would just get things done in a way that would be so appealing and smooth,

He had a horrific amount of patience,

The most uncommon trait in humans these days,

To her surprise, he invited her to his own birthday party,

Guests could be counted on fingers, They were 8 in total,

Quite odd for a person who was a billionaire himself,

Who had set up an entire empire,

And there she was amused to see him serving drinks all by himself to guests.

There are two ways in which one can present himself/herself,

It’s understandable that with power comes Attitude but we need to remind ourselves that it’s not acceptable always. It’s only required until and unless the opposite person is in formal attire or is your business partner, but when it comes to personal life, one should be as down to Earth as possible. You might question why so?

The answer here can be derived from the “Human Psychology”, to get a job done or to turn people to your favour, you’ve two ways, dominance and gratitude. It’s totally upon us what way we choose to follow and to what extent. People often lose their patience and that’s quite common and natural, but they also tend to just boost the same perspective and cuss people around them. This hence leads to a chain reaction of upset people cussing the whole world around them thereby spreading negativity.

Well, let’s just try to be as simple and approachable as possible.

17 thoughts on “Flake – A Success Story”