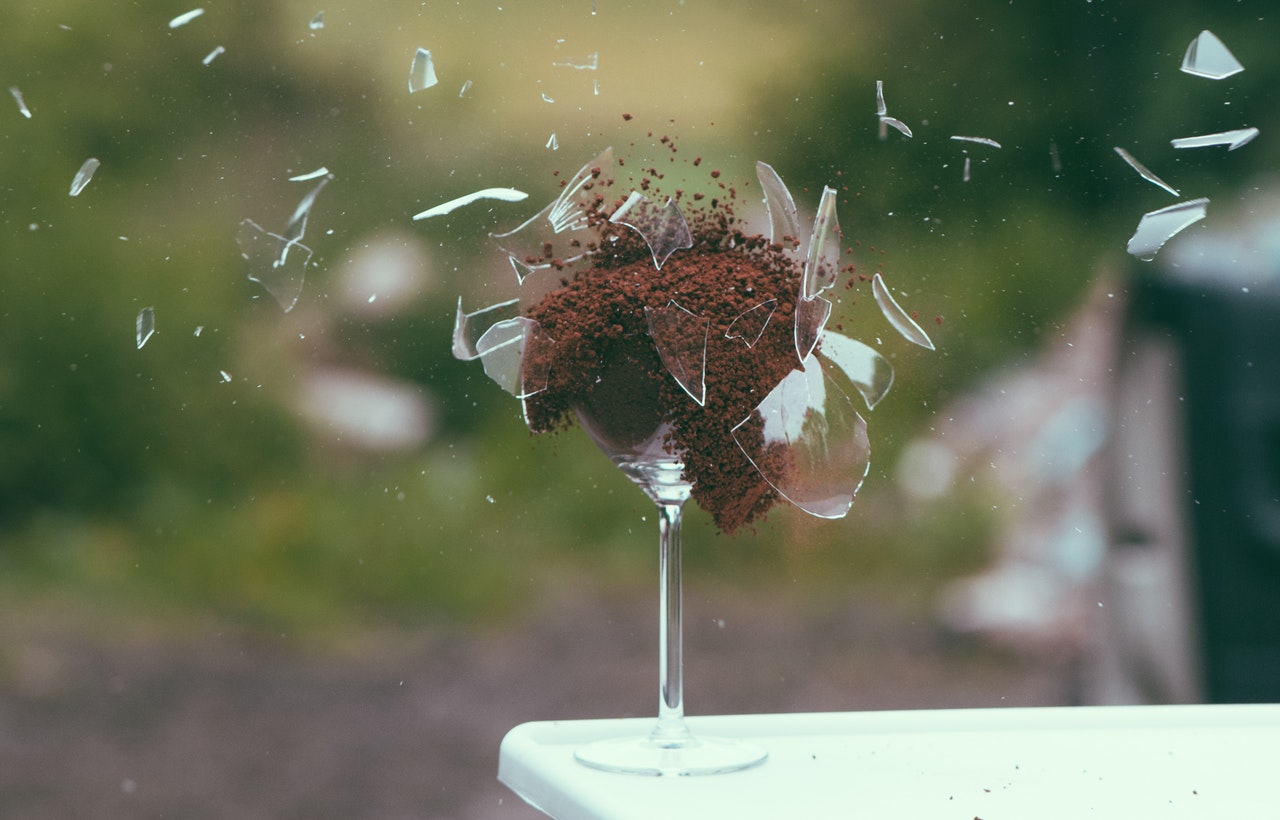 His ego to ”not let things go” so easily,

His desire to get “The Best” for himself,

His never-ending wishes, which never cease to exist,

His ego was out of the normal at times,

She did respond back, this time with a sticker on the Divorce File

Which read “Handle with Care”.

In the above story, the character can be anyone (He/She). The way we treat humans and other living beings shows our sensitivity towards them. We have seen the consequences of “Taken for Granted” lot many times in society. It always ends on a bitter note.

“Handle with Care” is one such concept that I tried to put on the table for you readers, About the ongoing hatred and emotional escalations between couples these days. The root cause of this basically lies within one’s childhood and the environment he/she is brought up in. We observe these type of toxic relationships not only post marriages but pre-marriages too. The “Ego” of not letting the person you love let go, leaves them with no other option than “breaking up”, which initiates the blame game.

The prime reason why we have the concept of “Love of Life”, is something at a higher complexity level than what we conceptualize it to be. Life is not just about loving a person to a saturation point, rather it’s about sharing and caring. You get the opportunity to learn a person and actually have one person who has your back during your worst times. When everyone criticizes you, there would be that one person who supports you and tells you that when you come home after losing a war, she/he would be there who will get you to sleep.