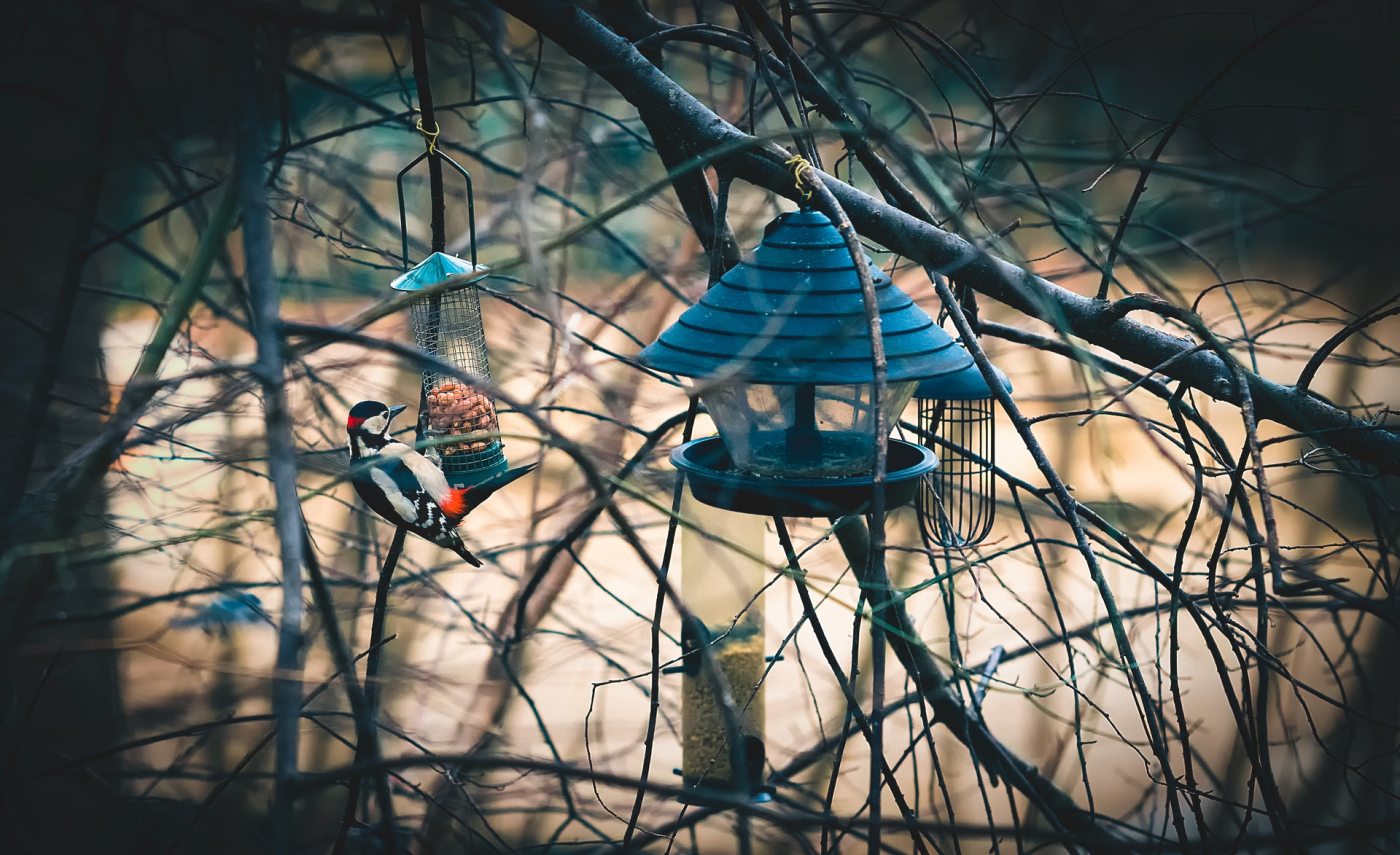 It all started with humans confining pets, But now things are different. Humans have evolved and so did their practices, they now cage other humans and their feelings. Let me present you this statement with a simple yet interesting story.

Julia and Andrew were in a long-term relationship,

But, to be specific, how “Andrew” wanted things to go,

(It could be anyone in the relationship, either Julia or Andrew)

Slowly things took a turmoil, the relationship they had with each other became toxic,

It wasn’t the same sweet feeling they had, she grew hatred against him,

The reason being dominance, she felt dominated because his decisions were biased,

It had to end with two people parting away from each other, separated for their own good!

So, what do we learn from the above situation/story?

“Humans” possess a characteristic better known as “Dominance”, this characteristic has evolved over time because humans possessed a zeal to be “the superior” and their instinct to survive. The point of concern being, “How the modern human has evolved emotionally in a way to overpower other humans at the same emotional level?” Call it his instinct or anything else.

The above reason being the most prominent reason, though there are several other reasons, one of them being, a human tries to grab a superior position, reason underlying is “Expectation”. He expects the benefits to be huge and satisfying. But it isn’t true in all cases. Benefits are subject to “Time” and sometimes “Luck” (though I personally never believe in “Luck”). This expectation from a human turns him into a person who tries to enforce his/her feelings onto people, turning himself/herself into a monarch. He tries to devoid other humans from their powers or manipulates them. This results in a battle, an emotional one in the above case.

The present world we live in consists of 7.7 Billion distinct mindsets. Every single brain works in a unique manner and computes situations and emotions involved in a totally unique pattern. “Love” being the most common playground where the battle of “Superiority” takes place (Neither you cannot deny the fact nor can you totally accept it), There exists a blend of humans, some dominating and some “Understanding”. We just need to remember the fact that “Humans are social animals”. And we find all types of them. It’s just the way we try to convey to the opposite person if he/she tries to overpower you.

Life is a merry-go-round, you start from a point and end at the same point, and the cycle continues, It’s up to you when you want to break a cycle and set yourself free with a cost of a broken chain and a limb (Trying to be funny).

14 thoughts on “The Reason behind “Why Humans Cage?””