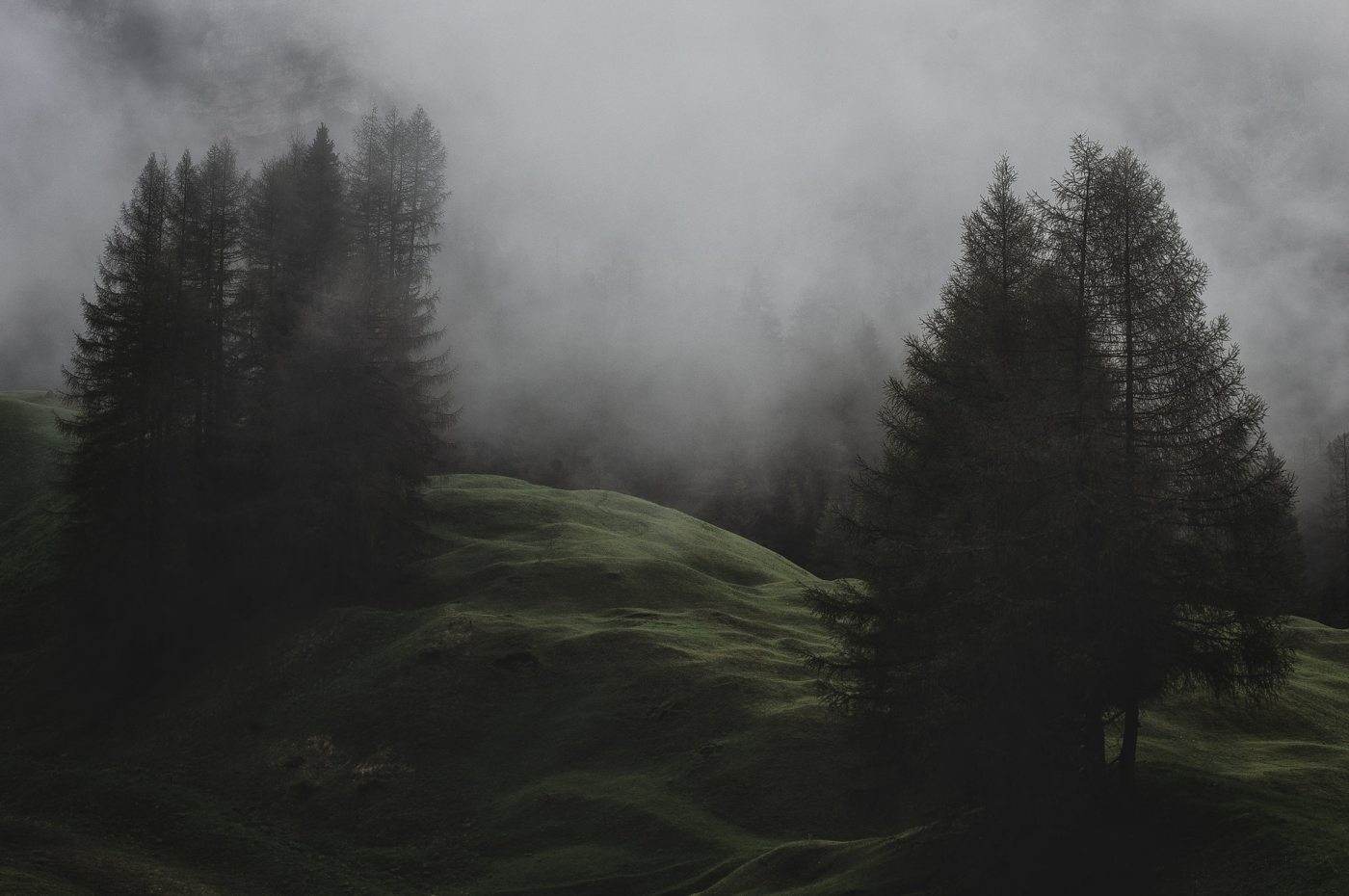 “You are a hero!!” his teammates exclaimed
“Ummm, I am not” he replied
Never could anyone map his pain,
Never could anyone understand his agony,
The trauma he was undergoing,
It wasn’t easy, It was not buying bread and milk from a local store,
It was something else,
His discomfort, His suffering,
The transformation from “HERO” to a “CIVILIAN”,
Holding rifle in hand to holding a bag with groceries,
From a top-level marksman of his unit to a writer,
From an interrogator to a sleepy-head,
He is not the same anymore.

Heroes aren’t born, they are trained into one,
Heroes don’t necessarily possess a sharp jawline, and a charming face,
But they do have baggy eyes because of the lack of sleep,
They do have marks on their face which shows their intense routine.

He barely slept, he barely rejoices the happy moments,
He barely attends ceremonies, He barely shows emotions,
He is lost in his own world, where he is still fighting the war with himself,
He still computes the things in the same manner as he used to do before,
He still says “2200 hrs” (Twenty Two Hundred Hours) instead of 10 pm,
And gives directions in the form of a watch dial.

He still remains the same,
His friends now know him with his name,
And his team-mates know him with a code-name,
CODE NAME RAPTOR, A Cut Above.