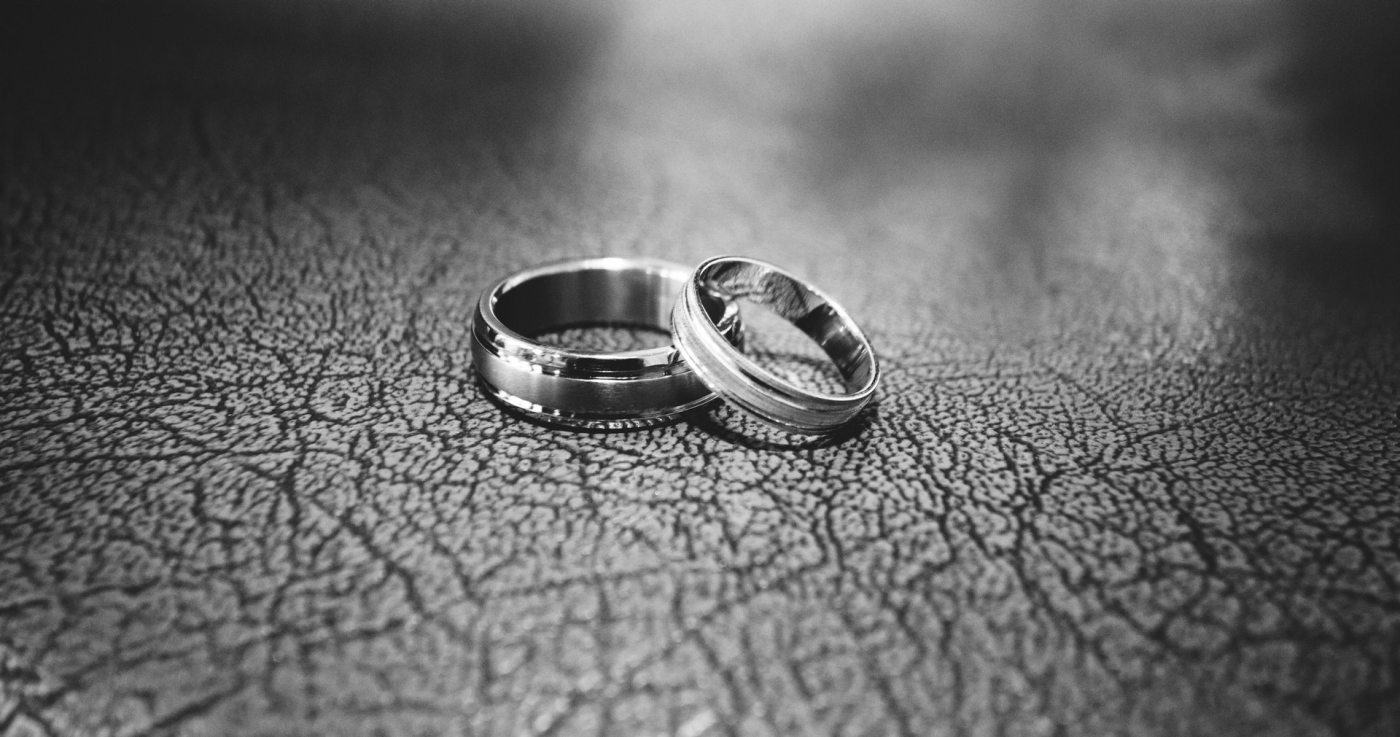 “So, how would you define true love?” The interviewer asked him.

To which he replied,

“Sir, love is something that deals with soul but not the body, it deals with the way she behaves but not about what she wears, it’s not the love she expresses towards me but it’s the way she comes to me, sits near me on the couch, asks me how my day went, and gives a hug no matter how big loser I am. She should be that person who always smiles when she sees me, and I shall always be that person who overacts before her because she is watching me. Such Tom and Jerry relationship would be something that I would define as True Love”.

The Interviewer was left spellbound.

Her eyes narrated a different story every time,

She was a magic,

He was a wand,

Not the one who did magic but always expected some magic to happen in between him and her,

Collecting all the confidence he had,

He went with a Dairy Milk in his hand,

He went to her,

A “date” when they both will get married,

He was not one among those cool and stylish boys in the class,

He was a bit quiet, a bit shy,

He was the one who believed in true love,

He stood there before her,

Lifted his head up to see her in her eyes,

But when he did, he dropped the chocolate he was carrying,

Is it because she had a face which was disfigured because of an acid attack she underwent?

She went back to her bench, sat there and teardrops rolling down her cheek,

And then she heard the heavy breaths of his,

He was running towards her,

Not with a chocolate this time,

But with a card, he made overnight with a lot of hard work,

She jumped with joy,

True love found its meaning back, that it lost since years.

We are living in this materialistic world where we find love to be a tool, a tool to satisfy out emotions! But why do we defame love?

Is it because we don’t find it interesting anymore, or is it because of very own experiences? If it is, then why do we only experience the darker side of love rather than the brighter one?

It’s all about psychology of a person, You become what you think about. It’s just that we have to stop treating love as an emotion, we have to treat it as a liability we own towards our partner. The day we forget that its a liability and we consider it as an asset, is the day when someone more powerful would dominate you, and takeover your asset, with or without your permission.

Let’s just turn back ourselves into those human beings who knew how to love, not how to impress. That day we will definitely find our true love.

P.S: I may not be so good at describing true love because I never fell in one, But it’s just mere observation. I hope we gain back the same essence of love that we used to have back in the 19th century, and I will never understand why “fell” and “love” are used together, (fell in love), whereas “rise/bloom” are never used with “love”.

8 thoughts on “The Interview”